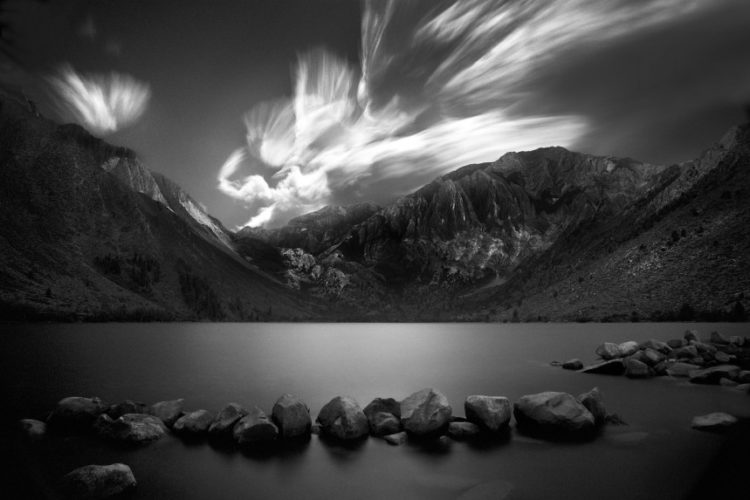 For me color records the image, but black and white captures the feelings that lie beneath the surface.

My art has appeared in many exhibitions, publications and has received numerous awards. And yet my resume does not list those accomplishments, why?

In the past I’ve considered those accolades as the evidence of my success, but I now think differently. My success is no longer measured by the length of my resume, but rather by how I feel about the art that I create. While I do enjoy exhibiting, seeing my work published and meeting people who appreciate my art, this is an extra benefit of creating, but not success itself.

I believe that the best success is achieved internally, not externally.