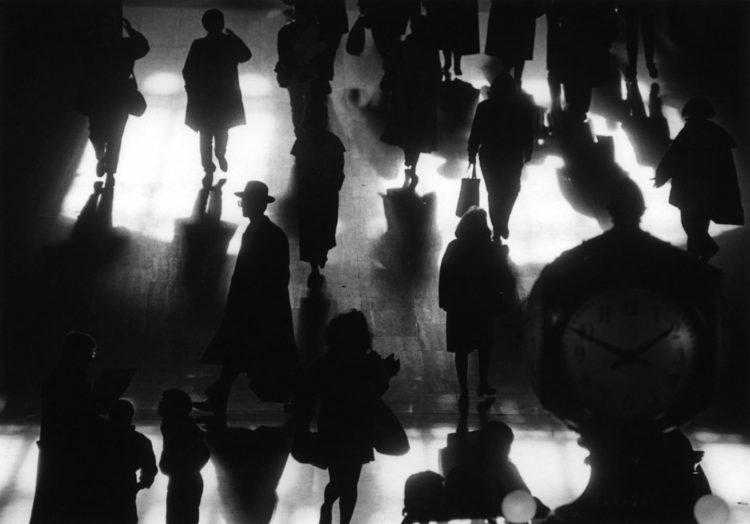 Richard Sandler is a street photographer and documentary filmmaker. He has directed and shot eight non-fiction films, including “The Gods of Times Square,” “Brave New York” and “Radioactive City.”

The Eyes of the City was published by powerHouse Books in 2017.