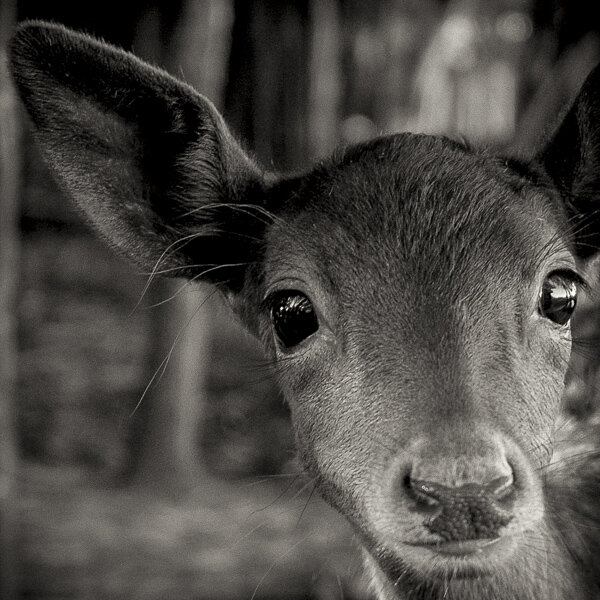 British fine-art photographer Paul Coghlin was born in London in 1967, and is currently based in Suffolk in eastern England.

Paul received his Fellowship from the British Institute for Professional Photography (BIPP) in 2012, attained for “distinguished and exceptional ability and creativity”.

His images have appeared regularly in publications and international exhibitions, including at AIPAD in New York and the Royal Academy of Arts Summer Exhibition in London.

In addition to his photographic qualifications, Paul also holds a BSc (Hons) Degree in Environmental Science from Plymouth University (1993) and a Post-Graduate Diploma in Remote Sensing (Earth imaging/Photogrammetry) from University College London (1997).