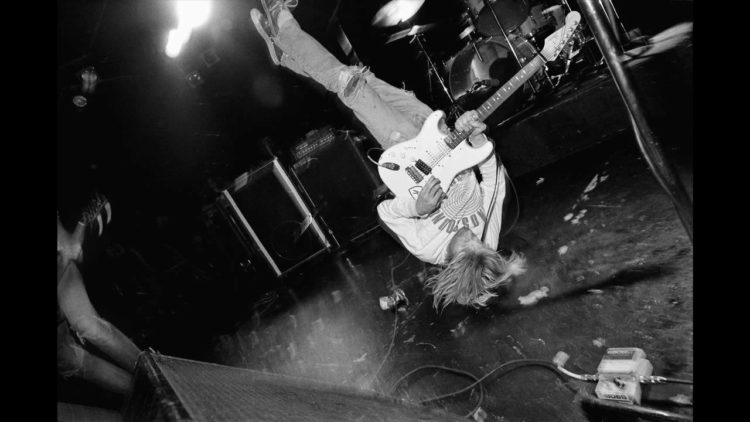 Charles Peterson is an American photographer well known for his work with the Seattle independent record label Sub Pop and for capturing the then-newly emerging grunge scene in images. An insider, Peterson was friends with many of the Icons, attending high school with some members of Soundgarden. His lack of musical ability was outweighed with His camera skills as He took photographs as His friends played. When the Seattle scene exploded Charles was a perfect fit to keep that Leica working and to document it. He was there first and still remains a Leica shooting Seattle resident.