Growing up with a photographer father meant that there was always an extra camera for me. Going out to photograph was a normal activity. Bathrooms doubled as areas to develop film and a guest bedroom became a darkroom.

In the early 1990s at a St. Louis Camera Show the goal was to find a new lens. I ended up at the only table there selling photographs. An Edward Curtis photogravure, Navaho Medicine Man, became the first piece in my collection.

After hearing Keith Carter speak to my college photography class in the early 1990s, I was hooked on wanting to fill my world with beautiful photographs. I reached out to Keith when I graduated and got my first job and he graciously offered me a belated student discount as I purchased Alligator Girl from him.

The collection grew, more relationships were built and around 2010 the chance to set up at a Dealer Event came across my email. I reached out to many photographers that I had purchased from and asked if they had any interest in Midwest Representation (most were West Coast) and surprisingly (and happily) all said yes. 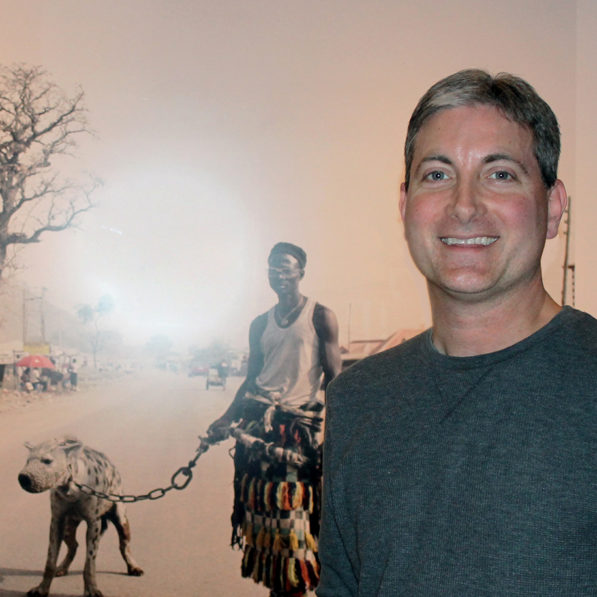