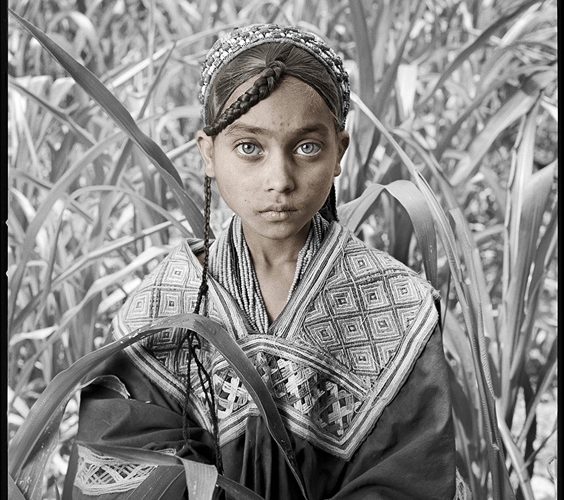 For over twenty-five years Phil Borges has been documenting indigenous and tribal cultures, striving to create an understanding of the challenges they face. His work is exhibited in museums and galleries worldwide and his award winning books, which have been published in four languages, include Tibetan Portrait, Enduring Spirit, Women Empowered and Tibet: Culture on the Edge. He has hosted television documentaries on indigenous cultures for Discovery and National Geographic channels. Phil also lectures and teaches internationally.

Phil’s recent project, CRAZYWISE, explores the relevance of Shamanic traditional practices and beliefs to those of us living in the modern world. CRAZYWISE centers around a young man struggling with his sanity, world renowned mental health professionals, and a gutsy survivor-led movement…all challenging a mental health system in crisis.

Phil’s program Stirring the Fire has produced several short documentaries, a book and an exhibition highlighting some of the extraordinary women worldwide who are breaking through gender barriers and conventions in order to enhance the well being of their communities.

In 2000 Phil founded Bridges to Understanding, an online classroom program that connects youth worldwide through digital storytelling in order to enhance cross-cultural understanding and help build a sense of global citizenship in youth. He also co-founded Blue Earth Alliance, a 501c3 that sponsors photographic projects focusing on endangered cultures and threatened environments.