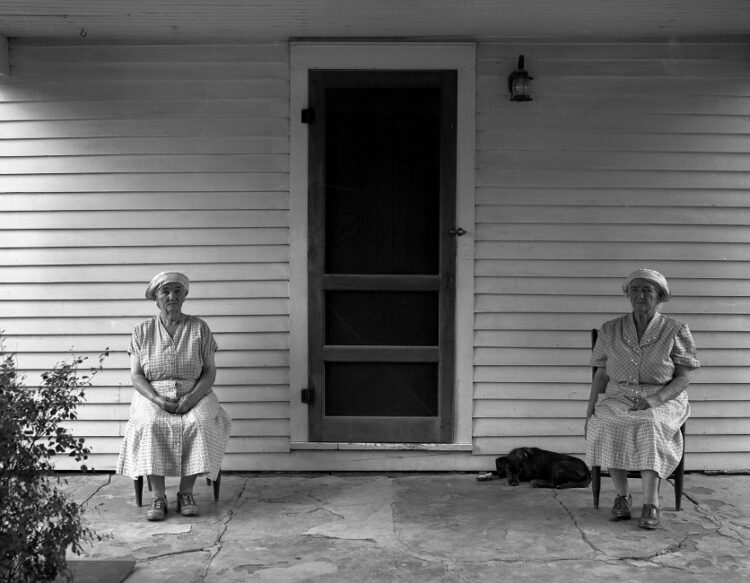 Internationally known photographer and educator, Jack Welpott was born in Kansas City, Kansas on April 27, 1923, but grew up in Bloomington, Indiana. After high school he enrolled in Indiana University, but was drafted into the U.S. Army Air Force in 1943. He served in the South Pacific as a radio intercept operator until 1946. After WW II, he returned to Indiana University on the G.I. Bill where he earned an M.F.A degree studying with Henry Holmes Smith. Jack and Jerry Uelsmann were the first M.F.A. graduates while Van Deren Coke was also a graduate student. During these years, he became acquainted with Harry Callahan, Aaron Siskind, and Minor White all of whom were established photographers and pioneers in American photographic education.

Jack was a member of the Friends of Photography, Carmel, California and served on the Board of Trustees from 1973-1976. He was also a member of the Society for Photographic Education. In 1973 he was a recipient of the Medal of Arles, France, and in 1979 received a National Endowment for the Arts Grant.