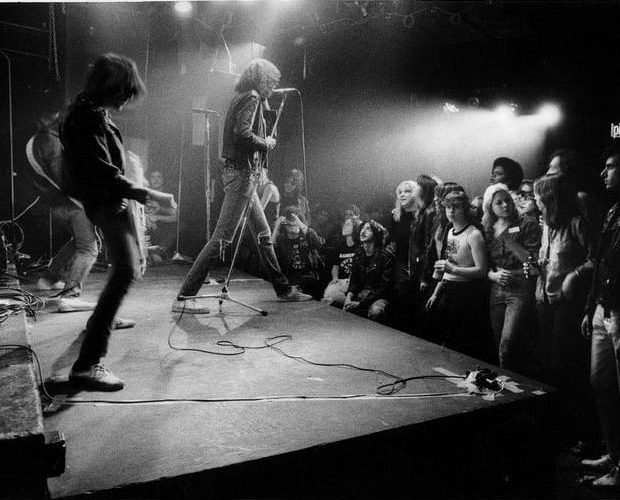 David Godlis, who is best known by his last name GODLIS, has been photographing in New York City since 1976. A “street photographer” in the style of Diane Arbus and Garry Winogrand, he wandered into the nightclub CBGB’s one night, and has become known for his photographs of the NYC Punk scene. His low light, Brassai-like images show the birth of a movement that is still a powerful one today. The Ramones, Blondie, Talking Heads, Richard Hell, Patti Smith…and the list keeps going.